[SUMMARY] How can ethics and press councils make a difference to better inform citizens?

A breakdown of the key points from: « Information, propaganda, fake news: how can ethics and press councils make a difference to better inform citizens? » 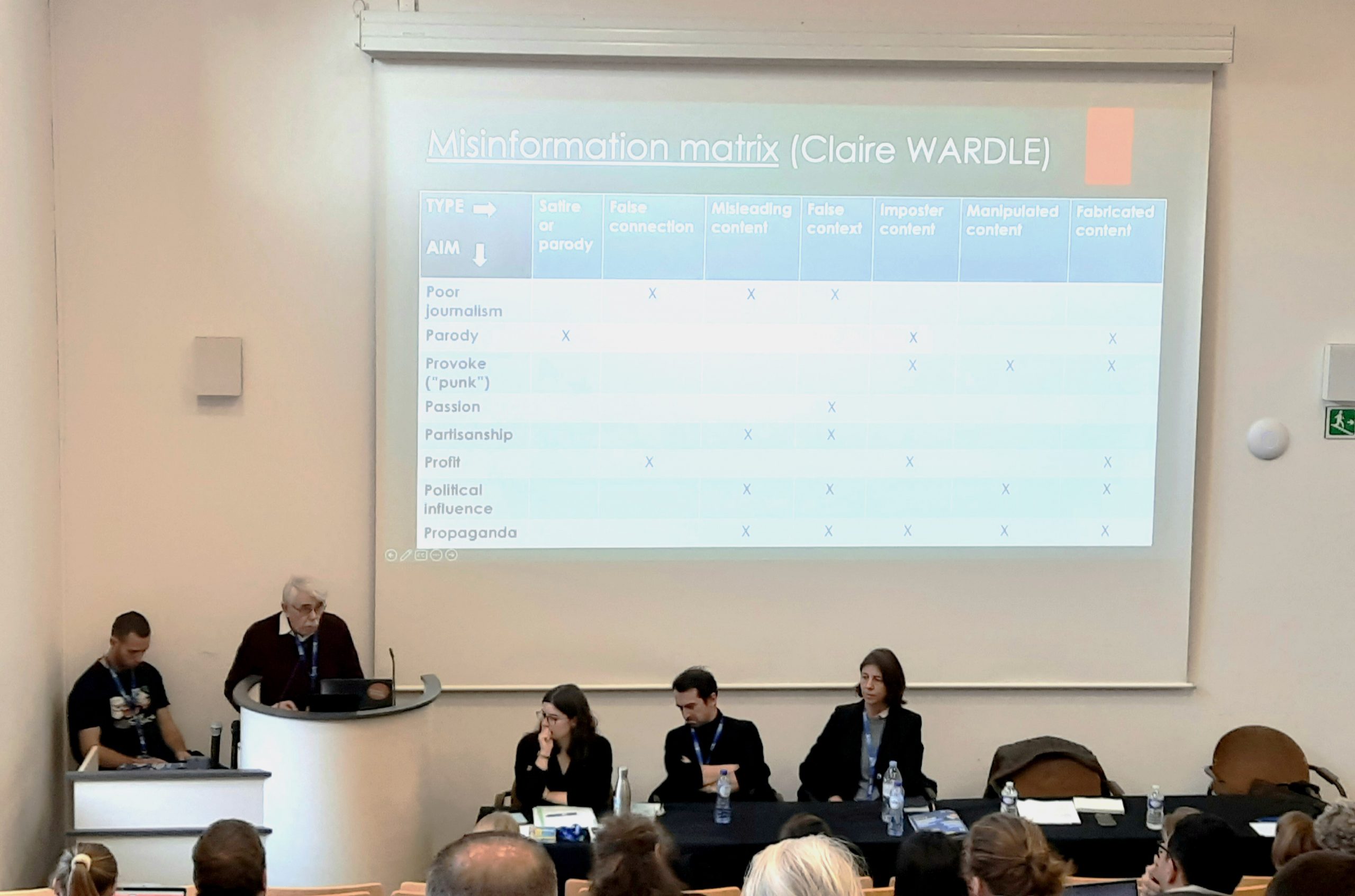 Lately, and more particularly since the pandemic, public trust of the media has been increasingly challenged: there is more fake news due to a greater variety of sources of information being spread across social media. Within this context, the profession is still coming together to fight against such barriers and to define clear ethical working guidelines.

Sonja Volkmann-Schluck: « Our bureau meets four times a week and studies the complaints made. They are mostly about discrimination. There are three levels  of disciplinary action which we can take, leading at the most severe to publishing the incident in the press with the name of the media involved.

« With the pandemics, we have seen many grievances filed – doubts on the truthfulness of reportings, headlines tending on the sensational etc. One in three grievances in 2021 focussed on suspected mistakes. And almost 80% of complaints about Covid-19 covered news items claimed as false. »

Pierre Ganz: « Journalism ethics cannot be separate from journalists’ independence or freedom, like all citizens. It is up to the press council to decide what is considered propaganda, personal points of view, or journalism.

« If we let media decide about ethics or the limits of journalism, it’d mean that journalists’ integrity can change in line with the media they work for. Some form of normalised code of ethics between journalists and media would be a positive move foward. This is where press councils come in. They are there to address common issues across the whole profession and for all of society.

« For quite some time now, French journalists have supported the idea that integrity is an issue for journalists, not for the general public. They thought they only have to address to their peers. »

Press councils have a regulatory role to play regarding the media. The profession wants to retain its independence from governments and the business world. At the same time, it is seeking ethical guidelines by which they wish to work. « I am not sure that all the propaganda is just the result of totalitarians regimes », Pierre Ganz, general secretary of CDJM, concludes.