[SUMMARY] The challenges for public service information in Europe

A breakdown of the key points from: »The challenges for public service information in Europe » 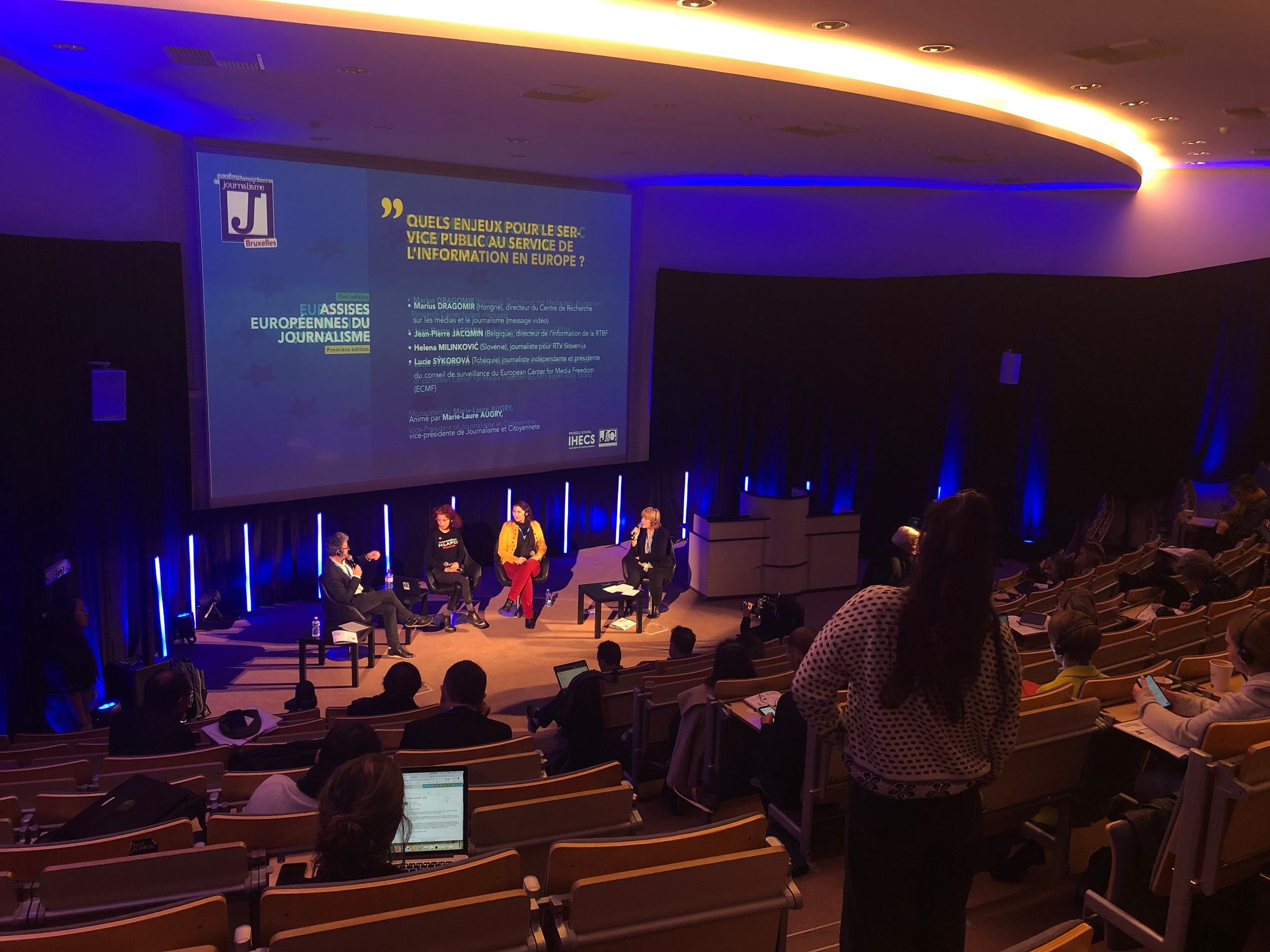 Journalistic and editorial independence from government, especially where populist tendencies are at play, has become increasingly complicated in Europe. For instance, in Slovenia, journalists have been campaigning for their rights for more than six months. The debate then shifts onto the emergence of private media alongside the public arena – another challenge for public service broadcasting.

Marius Dragomir: « We need to think about the stakes and how to prevent state control over public service journalism. The biggest problem is the lack of editorial independence, with notable disparities between media in eastern and western Europe. »

Helena Milinkovic: « Irrespective of the challenges of censorship and propaganda, more than 40 colleagues have left the station due to RTV management cutting most news content.

« We can win this fight, but only if we have the general public by our side. »

Lucie Sykorova: « I am afraid of what might happen.

Jean-Pierre Jacqmin: « The problems of other [eastern European public media productions] will one day be ours.

« What is public service broadcasting? It’s a form of jorunalism that can be reached by everyone. »

The issue of press independence is the most serious of issues. Gravely threatened in some countries of eastern Europe, it is not said that western Europe, seemingly protected today, will be spared. One need only look at Slovenia where journalists have been subjected to high levels of government interference, or the Czech Republic where the fear of the rise of populism leads discussions.

According to Jean Pierre Jacquemin, the emergence of private media is not a threat to public service but we should make sure that we work together to ensure the adopting of common laws to govern both private and public media in their provision of quality content.